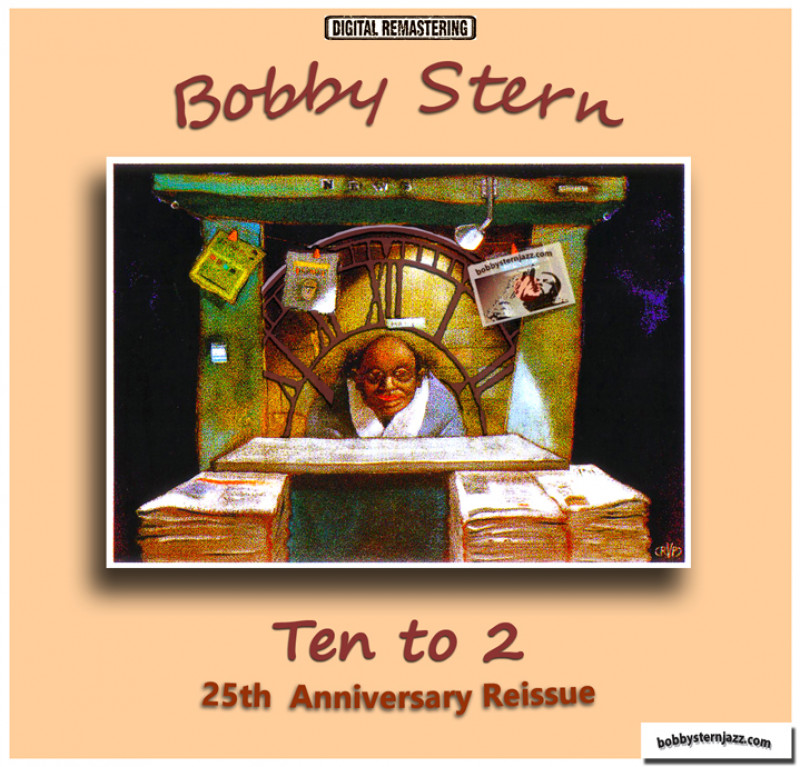 A collection of original music featuring the first Akai EWI

As the title suggests, this is the 25th Anniversary (actually, the 26th... but who's counting?) reissue of the self produced and recorded, completely electronic EWI production entitled "Ten to 2", which I began in 1988 and completed in 1992.

It featured myself on the then newly distributed Akai EWI (Electronic Wind Instrument) controller and synthesizer - as well as everything else - from which I eventually pressed 1000 CD copies.

The complete collection of the seven original tunes are presented here as high quality (320 kbps) mp3s, which are available for immediate download as a 120mb .zip file.

With the passage of time, regardless of what its stylistic label or commercial value might or might not be or have been, I feel that from an artistic, production and possibly historical standpoint, it's relevance as a creative entity justifies a renewal of its availability in the present.

In other words, I think it's definitely worth a listen!